At our Caring Circle Celebration on June 25, 2018, we honoured JOHN RESTALL, who served on our Foundation Board from 2001-2011, including as Chair from 2007-2009. A longstanding attorney practicing in Winnipeg, he has appeared in all levels of the Court system in Manitoba. He is cofounder of Restall & Restall LLP. His practice now focuses on estate planning, real estate development and commercial law.

About the Honour Roll

The Honour Roll celebrates the giving spirit of volunteers and donors who are dedicated to making lives better. It recognizes a special member of our community – an individual, couple, organization or company – who has demonstrated outstanding spirit, loyalty and commitment to Deer Lodge Centre and the communities it serves.

Honour Roll nominees have made a remarkable contribution to Deer Lodge Centre, the Deer Lodge Centre Foundation or the Canadian military and our veterans – for and by whom this facility was originally established in 1916. 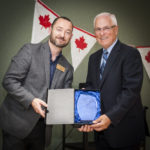 At our annual leadership event on June 28, 2017, we honoured CHRIS W. GOOD, a past chair and member of the Deer Lodge Centre Foundation Board of Directors and co-founder of our Charity Golf Classic, which raises funds annually to support patient and resident care. Chris was also chair of the capital campaign that raised $1 million to support the construction of the Movement Disorder Clinic, which opened at Deer Lodge Centre in 2006. 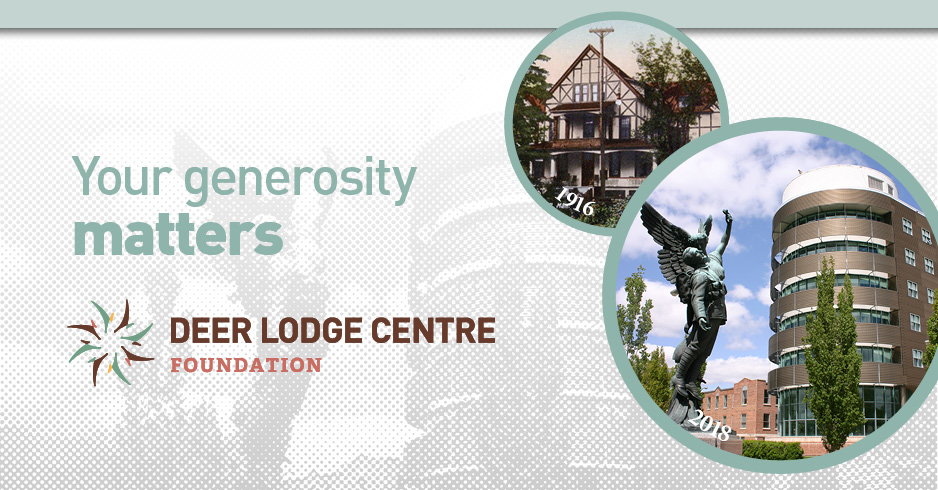