Manitoba has played a huge part in Canadian Naval History 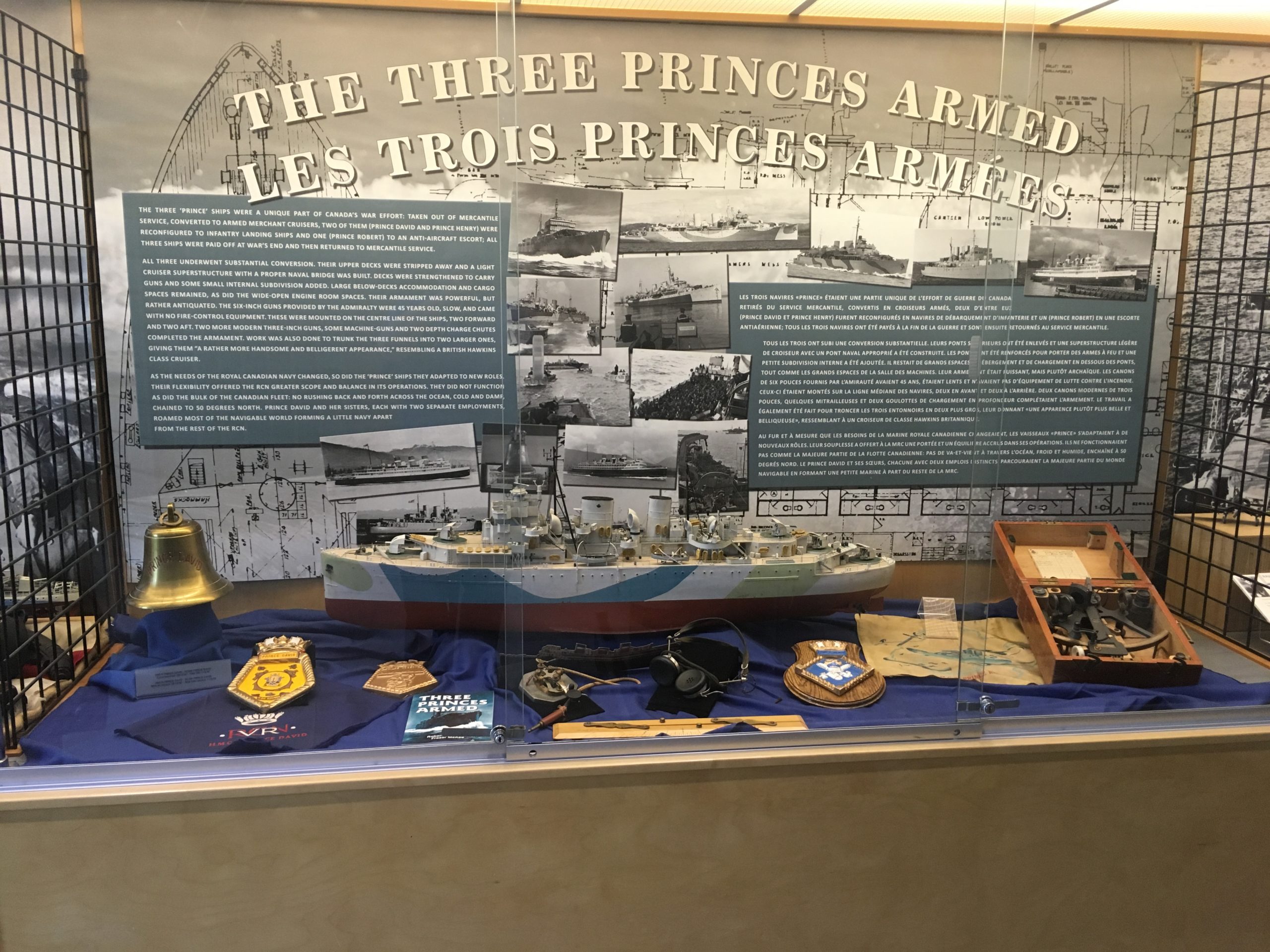 When people think of the Canadian Navy, Manitoba is not the first place that pops to mind for many Canadians.

With the Longitudinal Centre of Canada being located just 30 minutes outside of Winnipeg, it’s not exactly a place people would ever expect to find Navy recruits, but in fact, the success of the Canadian Navy has deep roots on the Prairies.

The Navy’s success in Manitoba is one of the reasons Canada has had such a strong Navy since its official conception in 1910. It turns out, there’s a good reason why.

In February of 1923 Lieutenant James Hibbard of Naval Headquarters in Ottawa, entered the office of Mr. Eustace Brock, the Assistant Secretary of the Great-West Life Assurance Company, explaining the need for a Naval Reserve company to be located in Winnipeg. The challenge was accepted, and three weeks later Lieutenant Brock began a legacy of Naval Reserve tradition and service that is still living in the Winnipeg community today.

Early in March 1923, Lt. Brock had managed to procure, in the McGregor Armouries, a small office and a somewhat larger room for Winnipeg’s Navy. On the opening night over 100 applicants arrived, but most of them were retired navy veterans who were not eligible to serve due to age, infirmity, or both. By May 1, the Captain-elect, Lieutenant Brock, with five other officers and two petty officers, had over 50 Reservists enrolled. 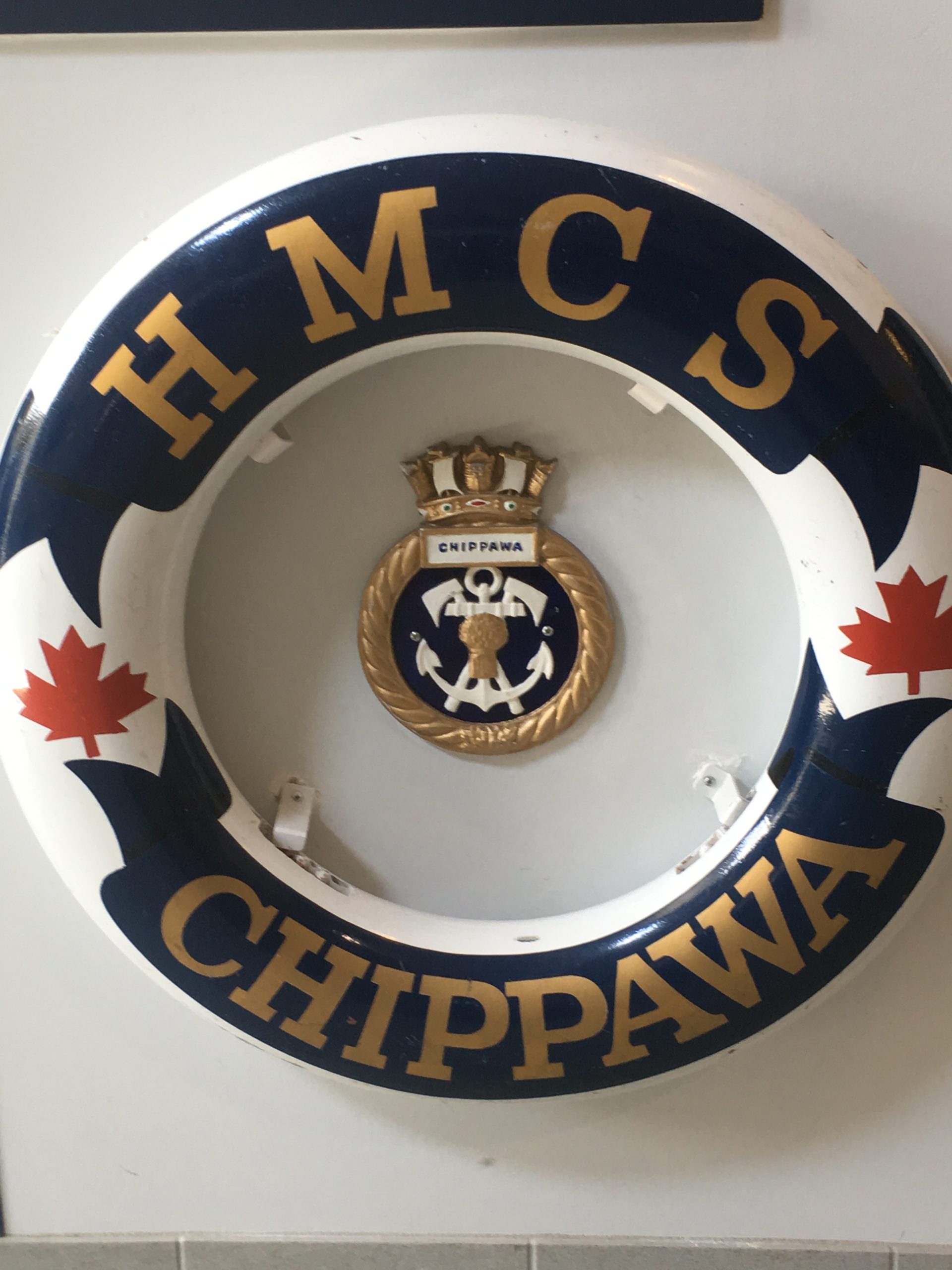 The numbers from those early days continued to rise, and at the beginning of the Second World War, the Winnipeg Division of the Royal Canadian Navy Volunteer Reserve played a big role, recruiting a total of 297 officers and 7,567 men, as well as the second largest contingent of WRCNS (Women’s Royal Canadian Naval Service) in the country. Winnipeg became the third greatest source of naval personnel in Canada, despite being the farthest inland. On November 1, 1941, the unit was commissioned as HMCS Chippawa, named after the vessel which led a British naval squadron into action against the Americans at the Battle of Lake Erie on September 10, 1813.

Longtime Manitoba residents know firsthand the impact the Chippawa has had on the community. In the spring of 1950, the Red and Assiniboine Rivers overflowed their banks; thousands of citizens had to be evacuated and the Chippawa became the centre of flood-fighting activities. Another flood in the spring of 1997 saw the Chippawa become the home for nearly 200 naval reservists from units across Canada. The reserve sailors were tasked to help areas all across southern Manitoba, saving many homes. 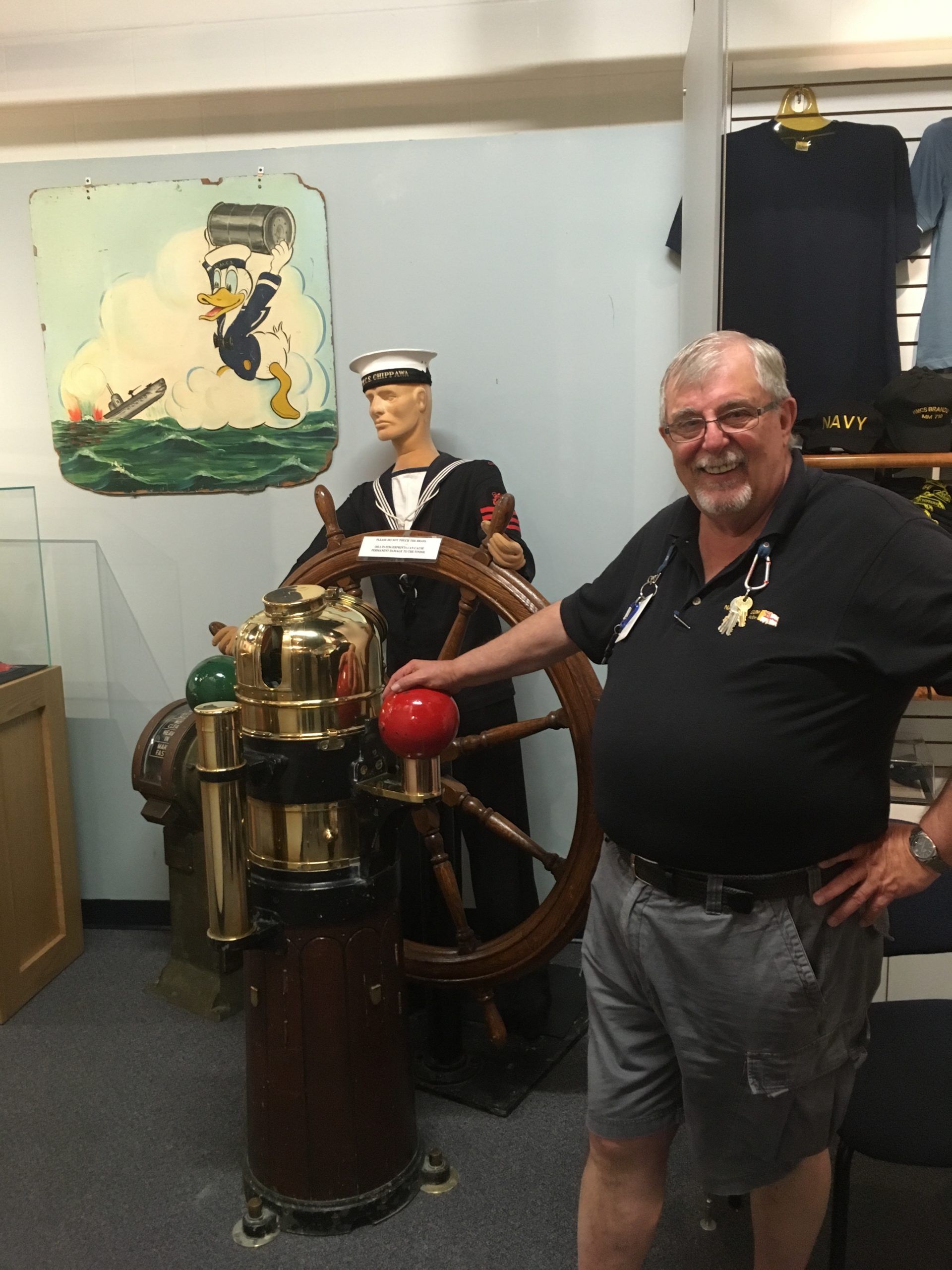 These are just a few of the many stories and events Winnipeg’s Naval Reserve has been a part of, and there’s a place in downtown Winnipeg that has an extensive collection of similar stories, artifacts, and memorabilia, told first-hand by people who’ve been a part of these events. That place is the Naval Museum of Manitoba.

The Naval Museum of Manitoba was established in 1980 to preserve the history and heritage of Manitoba’s Naval personnel. Large or small, there’s no shortage of artifacts that have made their way into the museum. Claude Rivard, the museum’s curator, says many visitors are surprised by the amount of items on display.

“I think most people are surprised by what they see when they come to the museum because some of the artifacts that we get here are actually quite rare,” says Rivard. “There’s a lot of naval history in our province, and every item we have on display has a story and significance as it relates to the navy in Manitoba.” An extensive collection of documents, pictures, books, military artifacts, and model ships are displayed throughout the museum. The model ships were built by the Winnipeg Model Boat Club.

The Naval Museum of Manitoba gives visitors a chance to peer into the past, and take a glimpse into the future of the Naval history in Manitoba. It’s well worth a visit. The HMCS Chippawa is located at 1 Navy Way in downtown Winnipeg. The museum, located inside, is open Wednesdays from 9 to 1. During July and August, it’s also open 1 to 4 on Sundays.