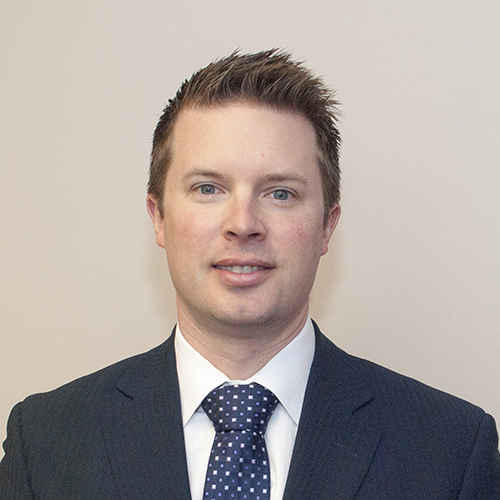 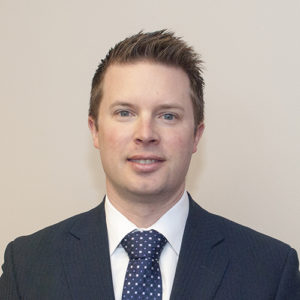 I’ve been on the board of directors of the Deer Lodge Centre Foundation for almost three years as the Treasurer, and on various committees before that. I became involved after hearing the Foundation’s executive director, Gordon Fardoe, speak at my grandfather’s 90th birthday party at Deer Lodge. My grandfather, Douglas Brown, had recently become a resident there, and Gordon spoke about all the good things the Foundation does to Make Lives Better for the patients and residents, including my grandfather.

My family has multiple connections to Deer Lodge Centre, starting with my great-grandfather, Donald Morrison, who was a resident from 1950 until his passing in 1955. My great-grandfather, Cyril Brown, was an outpatient from 1965 to 1967. My grandmother, Kathleen Brown, was in the hospital at Deer Lodge for three months until her passing in 2014. My grandfather, Douglas Brown, was a resident from 2011 until his passing in 2017. I’ve been able to witness firsthand the excellent care my grandparents received at Deer Lodge, and the efforts undertaken by the Foundation to Make Lives Better. I’m proud to do my part to contribute to these efforts.