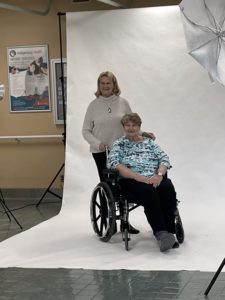 Last week, the Foundation was holding a photoshoot on Main Street in Deer Lodge Centre. We were chatting with residents, staff, and family members who were walking by, asking them if they wanted to take a photo for use in our next round of advertising.

About halfway through the shoot, we met a lovely pair of sisters who blew us away with their familial connection to Deer Lodge Centre. Katherine Smith and Patti Cameron are probably the nicest women you will ever meet. They were happy to share that Deer Lodge had not just been a part of their recent history, but had deep roots in their family as well.

Their father, John Ross McMorland was a veteran who called Deer Lodge 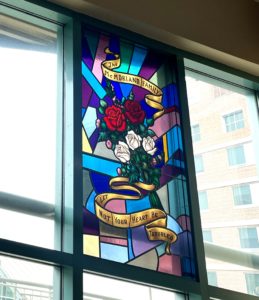 Centre home until he passed away in 1990. Their mother, Margaret McMorland had been so happy with the level of care that their father had received at Deer Lodge Centre, that she sat on a volunteer board that was comprised of family members of residents at DLC! In fact. Deer Lodge Centre made such an impact on the family that one of the stained glass windows in the Centre along Main Street was erected in memory of their father. 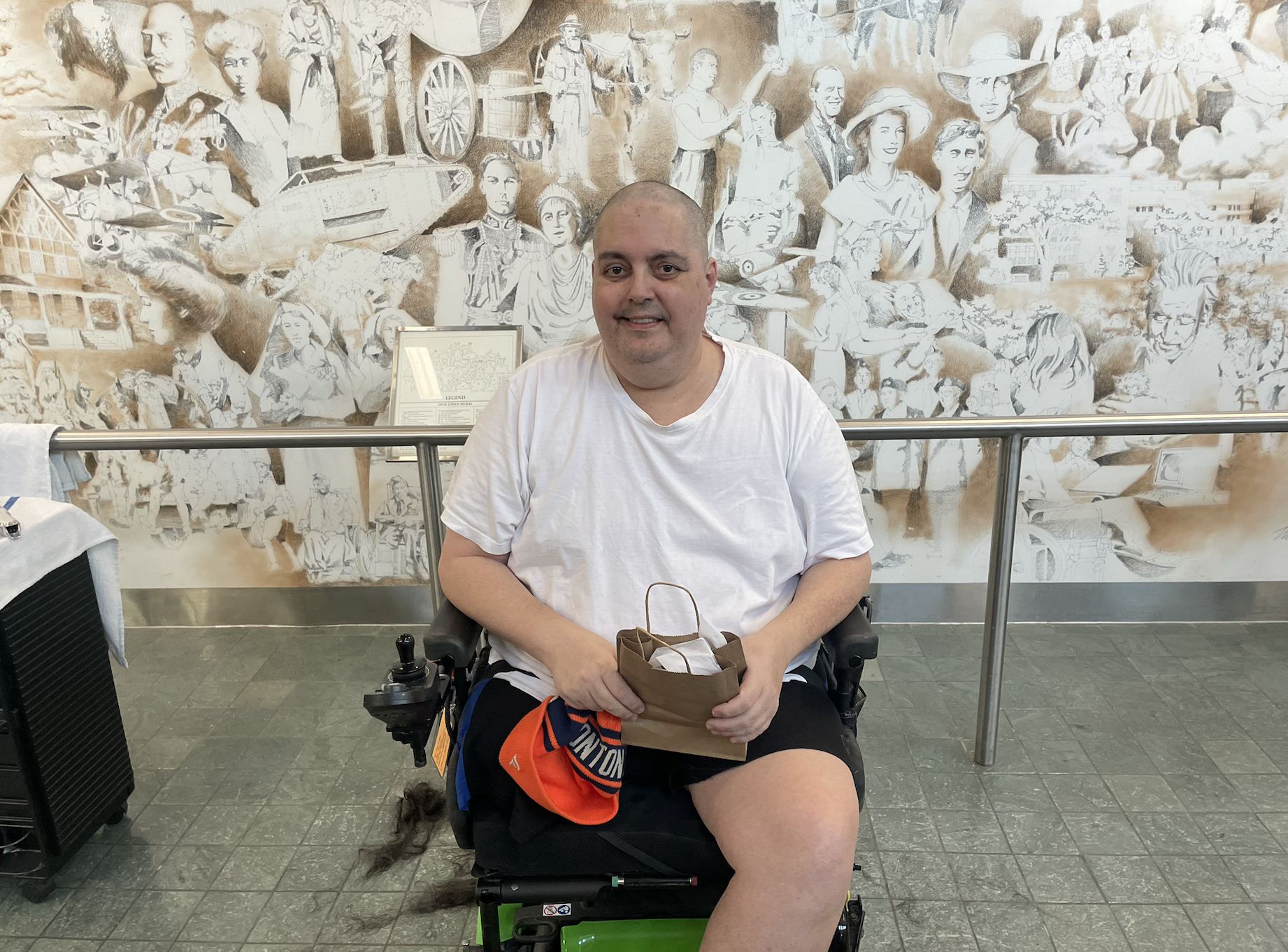